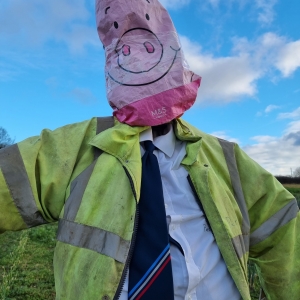 It's starting to feel like spring is just around the corner, so you may be curious about what our farmers are up to. Winter is usually a quiet time on the farm but there's still plenty to do. So we caught up with Martin at Ripple Farm and Sarah at Sarah Green's Organics to see what they were up to.

Of course, the weather is always their primary concern, shaping a farmer's day to day plans and deciding the fate of their harvests. Martin at Ripple Farm pointed out the weather stats for this winter, which were quite remarkable.

England had its ninth driest January in a series that goes back to 1862, with just 38% of its average rainfall. It's also been the sunniest January since records began. Whilst this didn't mean any of us were topping up our suntans, it did make life for our farmers a little bit easier. A stark contrast to this time last year which was extremely cold and wet.

The drier weather allowed our farmers to get on with the massive task of weeding the vegetable fields, spreading compost and preparing the ground for the new season sowings in March. The milder weather also means they have an easier time of harvesting. Last winter they were either struggling to pull out parsnips that were frozen in the ground or the fields were too wet to get onto them with a tractor. 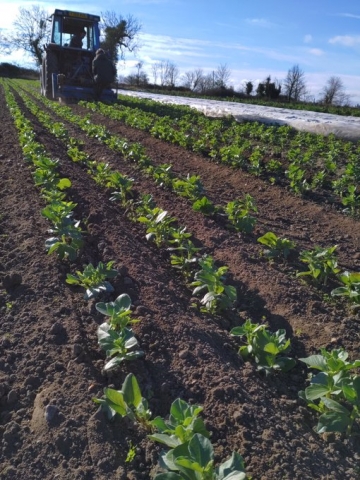 Weeding is one of the most time consuming tasks for our organic farmers. Since they don’t use herbicides to kill off the weeds, this job is mostly done with tractor-mounted weeding devices or with hand hoes. Last week, Sarah Green's vegetable fields had become dry enough to get some weeding done with the tractor, while the smaller gaps between the plants had to hand hoed. Time consuming work but very pleasing once done! Sarah says, “With these over wintered vegetable plants newly weeded, and the sun shining on our backs as we worked in the fields, it felt like Spring was just around the corner. Then on Friday it felt wintery again and I measured 6mm of rainfall. The rain was very welcome for the crops in the fields and also topping up the reservoir for the growing season ahead.” 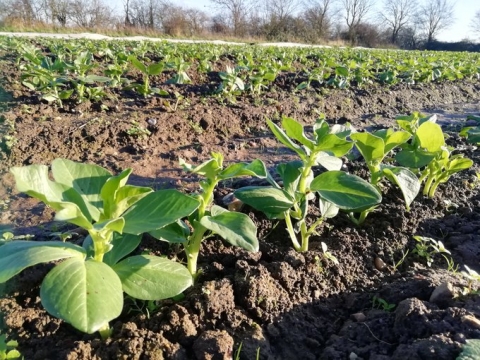 The sunnier and milder weather doesn't mean the vegetable grow any quicker though. As Martin at Ripple Farm explains, “Although January started unseasonably mild, we had plenty of frosty mornings throughout the month, which have taken their toll on the leafy green crops. January was particularly dry too, not a problem for any of the field crops as they’re well established and can find enough water and good for us as it made driving round the fields for harvesting a bit easier. The dry ground also means we've made a good start on spreading manure on the fields, then ploughing this in ready for this year's crops.” 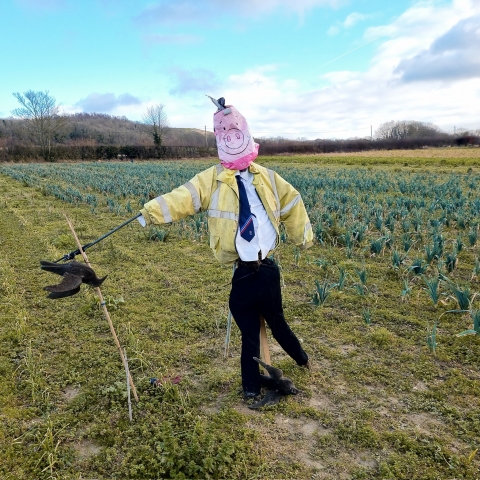 In other news, a mystery scarecrow was erected in one of Ripple's fields. No one knows who put him there, but he seems to be doing a pretty good job so far.