≡
What to do with Kohlrabi
Tuesday, 12th March 2019 by Rachel 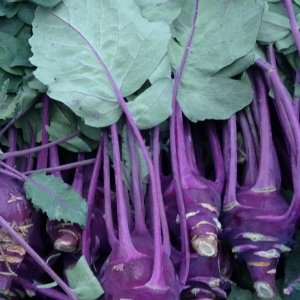 Kohlrabi is not so common in the UK and its alien-like appearance can leave even the most seasoned veg scheme member stumped as to what to do with it. But don’t let that put you off. They're much like a carrot in many ways and once you’ve peeled it, kohlrabi is very easy to work with. If a recipe calls for radish, carrot or turnip, you can use that kohlrabi instead!

In German, ‘kohl’ means cabbage and ‘rabi’ is turnip, and that sums up its flavour rather well. The taste is similar to the stem part of broccoli - kind of sweet, a little bit peppery, a little bit cabbagey. The texture is crunchy and juicy. It’s delicious raw but can also be baked, fried or steamed.

You’ll need to remove the leaves and stems and peel it first as the skin is very tough. The leaves can also be eaten - treat them as you would spinach or kale.

Here are some recipe ideas to get you going:

This traditional Greek salad is so simple. The kohlrabi really is the star of the show, making the most of kohlrabi’s delicate flavour with just some salt and lemon juice. It could be served as a light refreshing side dish for a Mediterranean spread or BBQ. 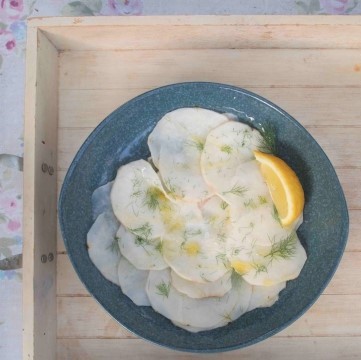 Kohlrabi and beet salad with yoghurt and dill 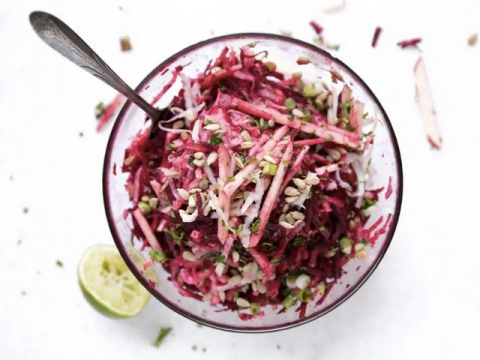 Crunchy beet and kohlrabi slaw with apple and feta 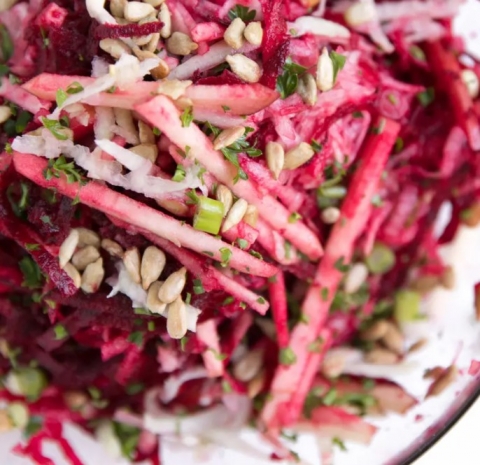 When cooking, think of kohlrabi like a carrot – it has a similar texture and sweetness and keeps its shape when cooked. So you can add it to all manner of soups, stews and curries. 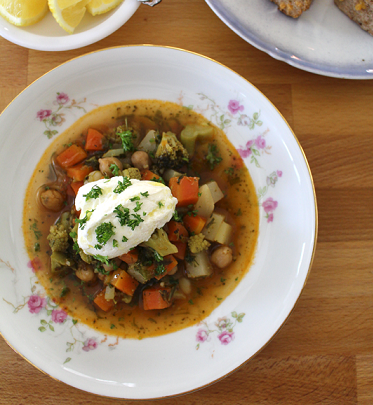 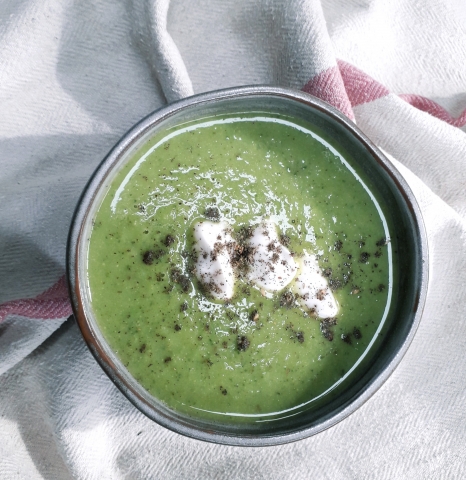 They have been described as the poor man’s water chestnuts, because they provide a pleasing crunchy texture to stir-fries, without the expense of exotic water chestnuts. Add jullienned strips, or shredded kohlrabi to stir-fries near the end of the cooking process to add a little lift to your one-wok wonders. 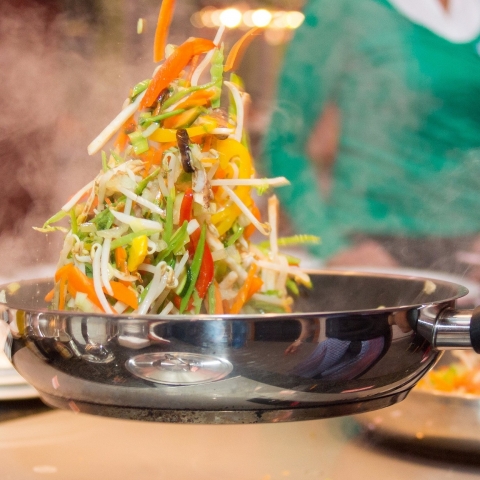 Roasting kohlrabi brings out even more of it's sweetness and you end up with beautiful browned, caramelised edges. What's not to love? 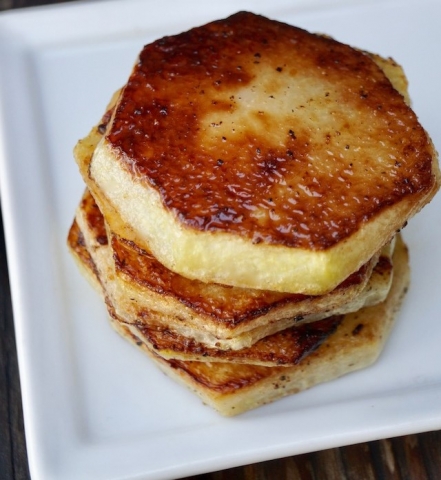