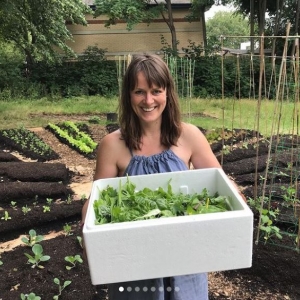 On International Women's Day we can't help feeling proud to be a female-led business that is actively supporting and encouraging women in horticulture. Farming is a profession that people typically assume is dominated by men, but that's not the case. 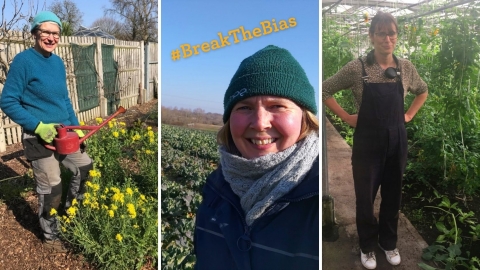 While in the UK only 1 in 5 farmers are female, it's a different picture globally. About 80% of the world's food is produced by small-scale farming. Women make up on average 43% of this agricultural labour in developing countries. In Africa, it's closer to 70%. Yet farming is still perceived as a male profession and women experience many barriers to getting equal access to land, finance and training. However, things are shifting. According to the Office of National Statistics, in 2018 about 17% of farmers in the UK were women, up from 7% in 2008. In higher education courses, women agricultural students now outnumber men almost two to one, making up 64% of the 2018 graduates.

Over the last 15 years of running our own horticulture training programme, two-thirds of our trainees have been women.

We have watched with pride as many of our trainees have gone on to do bigger things in the farming world: 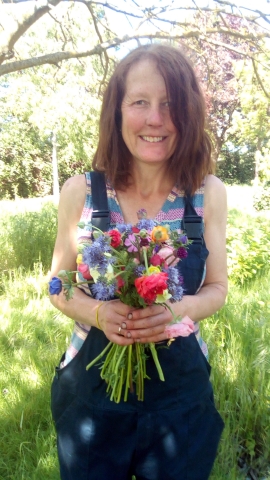 Shelagh Martin set up her own flower-growing business. She's also a super-talented vegan chef and we're lucky to have her cater for many a project, event and staff gathering. 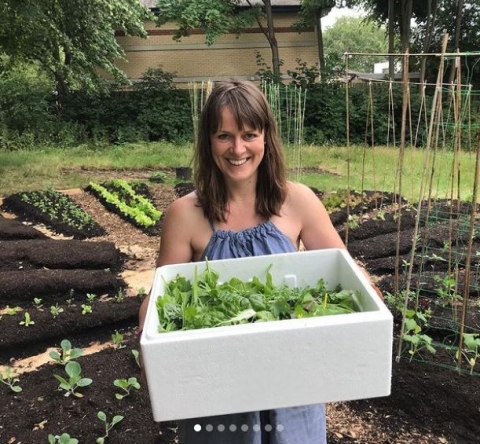 Chloe Dunnett set up Sitopia, a peri-urban farm in Greenwich producing organic veggies for local people and London veg box schemes, including ours! 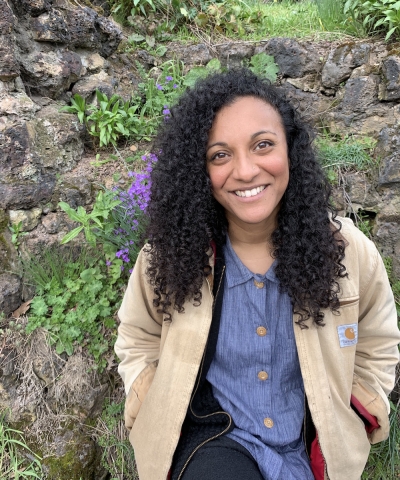 Claire Ratinon has gone on to work at many urban growing initiatives, including the Ottolenghi kitchen garden. She also writes about horticulture. Her books include How to Grow Your Own Food without Leaving Your House and Unearthed: On Race and Roots, and How the Soil Taught Me I Belong